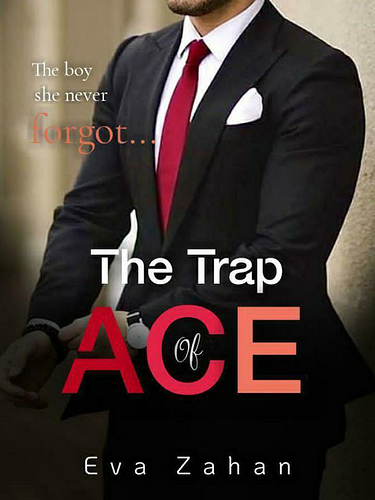 About
Seven years ago, Emerald Hutton had left her family and friends behind for high school in New York City, cradling her broken heart in her hands, to escape just only one person. Her brother’s best friend, whom she loved from the day he’d saved her from bullies at the age of seven. Broken by the boy of her dreams and betrayed by her loved ones, Emerald had learned to bury the pieces of her heart in the deepest corner of her memories.

Until seven years later, she has to come back to her hometown after finishing her college. The place where now the cold-hearted stone of a billionaire resides, whom her dead heart once used to beat for.

Scarred by his past, Achilles Valencian had turned into the man everyone feared. The scorch of his life had filled his heart with bottomless darkness. And the only light that had kept him sane, was his Rosebud. A girl with freckles and turquoise eyes he’d adored all his life. His best friend’s little sister.

After years of distance, when the time has finally come to capture his light into his territory, Achilles Valencian will play his game. A game to claim what’s his.

Will Emerald be able to distinguish the flames of love and desire, and charms of the wave that had once flooded her to keep her heart safe? Or she will let the devil lure her into his trap? Because no one ever could escape from his games. He gets what he wants. And this game is called… 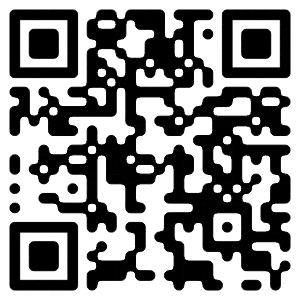