The Seventh Bride of President - Novelcat 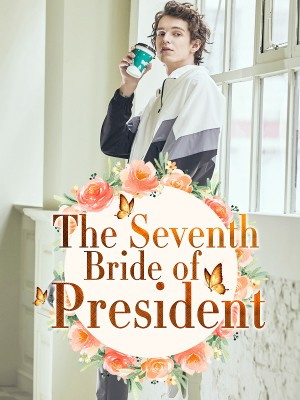 The Seventh Bride of President

Synopsis:
It’s said…
His first wife died of illness before engagement;
His second wife died of car accident on the second day of engagement;
His third wife died of drowning while swimming;
His fourth wife fell down from a high building and died;
His fifth wife died of hanging while his sixth wife was strangled by himself.
And I’m his seventh.
As an illegitimate daughter, my father sacrificed me to marry the richest man, then he could solve his financial problem. However, the man has divorced six times, whose longest marriage only lasted for two months.
During the blind date party, many girls were scared away, but surprisingly, I caught his attention.
"Why do you choose her as your seventh wife?”
He didn’t respond, but suddenly, I saw an evil smile appeared on his face.