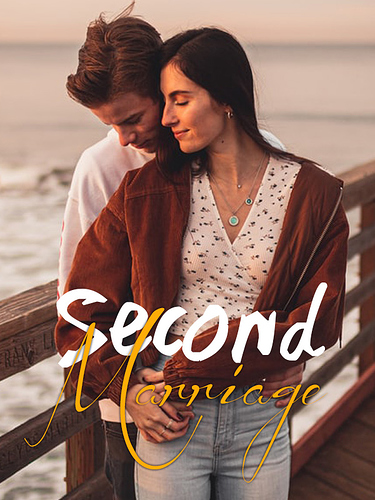 She was forced to marry a powerful man who had defects in his legs in place of her younger sister. “I, Kennedy Moore, won’t marry a woman who’s bearing an illegitimate child!” She once thought that this marriage was just a transaction, but she hadn’t expected that she would take fancy to him. After a lot of ordeals, she left the city with a broken heart. Several years later, there came the follow-up of their story… A cute boy, who looked as the same as Kennedy, slapped his head, “Daddy, you jerk! Bastard son? Whom are you mentioning?”