Said I didn't Love Him But I Lied - Novelcat 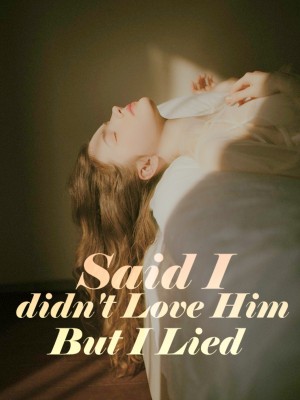 Said I didn’t Love Him But I Lied

Everleigh was a noble lady who had a happy family. She was supposed to marry Theodore, a hot rich CEO. However, an accident forced her to leave the man she loved the most. Seven years later, she backed as a skillful doctor with cute twins. And she met Theodore again who now became her patient, also the future groom of her bestie.

She sent wishes to this couple-to-be. But her heart was bleeding.

It’s time to say goodbye to the past. But her cute twins had a different opinion.

They planned to make Theodore, the man who looked exactly like them, their father!

Meanwhile, Everleigh discovered the accident that made Theodore and she broke up, was a vicious plot…

Please open next chapter of "said i didnt love Him but lied.