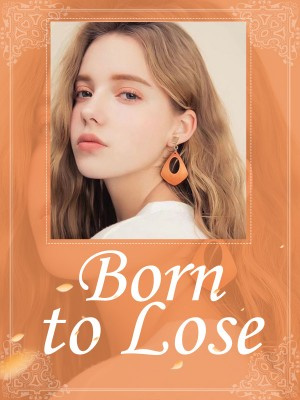 In the dock, facing the accusation, Stella couldn’t help recalling her past ten years. Ten years ago, she met Steven and fell in love with him. Ten years of love and care from Steven made Stella thought that she was the happiest woman in the world. But it took only a second to ruin all her fantasy. When his mask was torn apart, she realized that all he did was for revenge. “Steven, from now on, we are even! The past is just an empty dream!” However, after he lost her, not a single day passed that he didn’t miss her. He gradually found out the hidden truth and realized how much Stella had done for him. She gave her kidney to him but kept it as a secret to not let him worry. She even gave birth to their baby in prison! “Where is Stella! Please tell me!”

What to write i Don’t know. Why didn’t i find it

Why it show different story on app